On the Side, But Still Alive 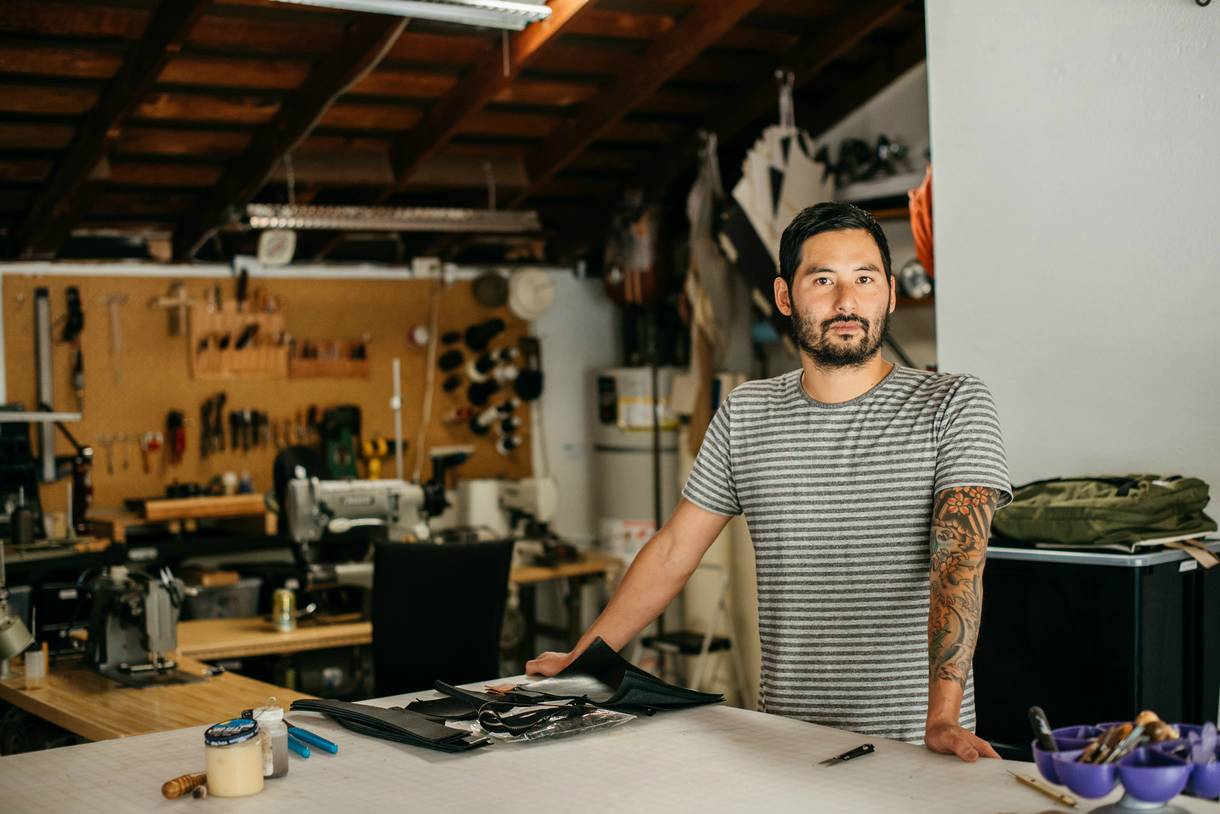 I realized that I've been somewhat ambiguous about the move and status of Teranishi Studio. This wasn't intentional, there's just been a lot of other things that have taken priority in my mind and blogging or social media is not a strong point for me.

Anyhow, the main catalyst for the move back down to SoCal was that my main "job"—playing music—is back in full swing. My band had taken a hiatus for several years and Teranishi Studio was what I had decided to pursue in that time. Now that the band is touring and putting out records again, this has gone back to being more or less a side-project. But as the title suggests, Teranishi Studio is very much still alive and I'm just as excited about it as ever. I have ideas upon ideas upon ideas that I want to pursue; same as ever.

Perhaps another thing worth noting is that this is a solo gig again. Back in Washington, I was lucky to be able to work with several really talented folks (Felipe, James, Anthony, and Michael) but when I made the move, I decided to scale the operation back and do it solo as well. I've never been good at running a business. I'm not a businessman. I could've tried to keep pushing Teranishi forward and growing, but with me going part-time, that would mean hiring more folks and me doing more "business" from afar than the things I truly love about this—crafting and designing. So, for now, I'm taking things at my own pace, making things when I can and posting them up when they're made. I've also decided to outsource some of the canvas work to keep up with demand rather than hire more in-house hands for the reasons mentioned above. Being able to plug into someone's existing infrastructure saves a lot of administrative work for me, which again, means more crafting and designing.

So that's the gist of it. Hopefully it answers some questions. Thanks as always for all your support for Teranishi Studio. I still can't believe how blessed I am to be able to be doing this.

Much thanks and love,

P.S. for an article talking about my intersection of music and craft, click on here. Photo courtesy of Live Nation TV.